There is such a thing as a horrible compliment. Maybe you’ve received one before- “I love your new shirt, SO much better than the garb you normally wear” or “your face looks so chubby in your old pictures, you look great now!” I’ve received both “compliments” and neither quite gave me the warm and fuzzies.

Last week on my way to work, I groaned as I pulled up to the stoplight where a man selling newspapers hangs out. I have seen him every single morning for 2 years. Every day he asks me, “care to buy one?” and then he laughs because he knows my answer will be “no thanks.”

“I’ll get you one day!!!” he shouts at my taillights as I drive away, shaking his head because he probably thinks I’m one of those kids who solely gets my news from John Stewart and The Colbert Report. Okay, so he might be right. But I do read the Huff Post and other news apps on my iPhone, Mr. Newspaper Salesman. Also, I can just call my dad whose job it is to know everything that is going on in the world at any given time- so who needs newspapers? 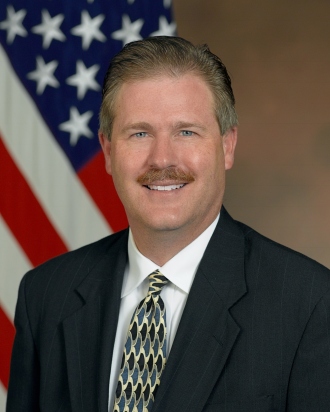 Take one look at that American flag background and that power ‘stache and you’ll know that I get my news straight from the source, Mr. Newspaper Salesman.

So last week newspaper man says to me:

GEEZUS woman, you clean up well. You look gorgeous, so pretty and nice. This must have taken an act of God. What did you do today? How did this happen? WOOWHEE this is amazing, MAN! WHEE so nice, I can’t take it! You look like a movie star!

My smile quickly faded as newspaper man went on and on, making more noises than actual words, about what an act of God it must have been to make me look so pretty. I was just wearing makeup and got a new haircut, that’s all. 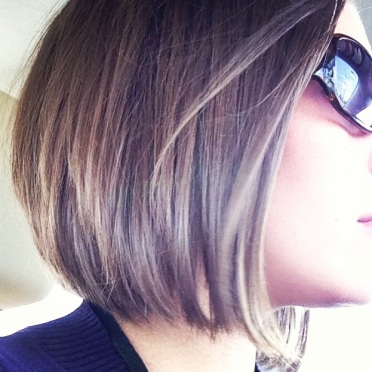 The haircut that blew his mind

You would have thought I just returned from 3 months on Extreme Makeover: Homely Girls Edition and was debuting my new, groundbreaking look on a Wednesday drive into work.

Ultimately, I didn’t let newspaper man ruin my day. Yeah, it was great that he thought my new hair (and face?) were smokin hot, but there was really no need to verbalize that it must have taken an act of God to clean me up. Regardless, I took his compliment for what it was worth and took solace in the fact that I definitely looked like a babe that Wednesday. 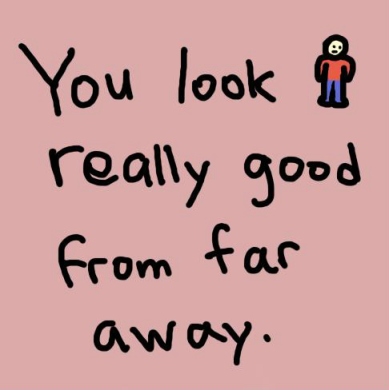 22 thoughts on “The Worst Compliment”