10 years ago I walked into my child development class at West Springfield High School and found my assigned seat along with the rest of the class. I didn’t know anybody as it was my first year at this new high school, but I was optimistic about this particular class. I thought what better place to make some new girlfriends than a child development class? I figured we would talk about babies, braid each others hair, and pass notes about boys. I was only partially right. We did talk about babies, but not in the “aww look how cute they are” way. It was more of “lets talk about a teenager that had a baby and her parents disowned her and her boyfriend ran off with her best friend.” We learned about all the ways a parent can and will screw up a child. This class should have been titled Birth Control 101. Trust me, it worked!

Instead of becoming instant best friends with my classmates, I spent a majority of the class fighting with the girl across from me who kept stealing my gel pens (sparkly gel pens were very popular) and fielding dirty looks from a girl who sat across the room. I wasn’t innocent either, I shot her a fair amount of nasty looks. This girl, Brittane, was tall, skinny, beautiful, and outgoing. She was the kind of girl that walked into a room and instantly seemed comfortable, which made people gravitate towards her.

A couple of weeks into the class, Brittane and I were assigned to the same group for a project. I don’t remember our first conversation or how we moved from “glaring classmates” to “friendly acquaintances” to “best friends”, but it happened quickly. Suddenly this girl who I loved to hate became one of the only reasons I got out of bed in the morning. Brittane and I became inseparable both at school and on the weekends. 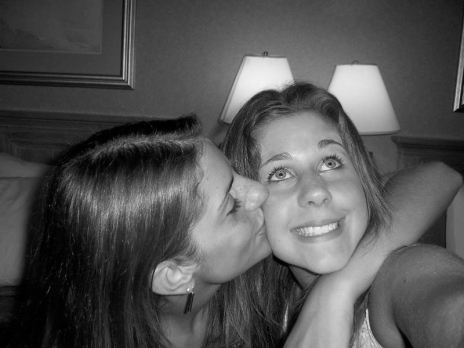 Brittane’s mom and dad soon became like second parents to me, I truly felt at home the first time I stepped foot into the Todd household. Several months into our friendship, Brittane and I made a startling discovery: her mom and my dad dated in high school! I called Brittane’s house phone one day and when my father’s unusual name showed up on the caller ID, her mom shrieked and asked me “did your dad work at JC Penny when he was a teenager?” I laughed and said “yes he did, he worked in the shoe department!” Kathy couldn’t believe what she was hearing. Her daughters best friend who she had seen come through her house several times a week for almost a year was the daughter of her high school boyfriend. I asked my dad if he remembered Brittane’s mom from his high school days and his mouth fell open. “How could I not have seen it?? Brittane looks EXACTLY like her mom did in high school.”

Brittane and I were ecstatic at this discovery! We decided that this was a sign from God that we were meant to be best friends. 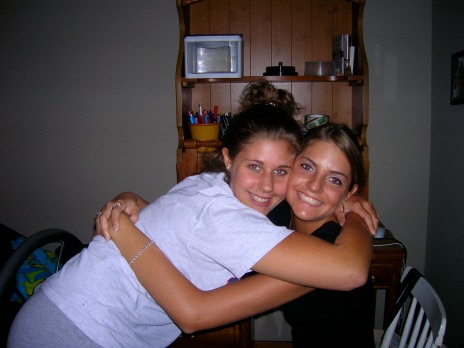 Our “sign from God” turned out to be right. I have an incredibly difficult time staying in touch with those who don’t live within a 20 mile radius of me, but my friendship with Brittane has managed to stay strong. We don’t get to talk on the phone or see each other as often as I would like to, but when we do, it’s like we were never apart. We have been through a lot together, and she has truly seen me through my worst (see below). 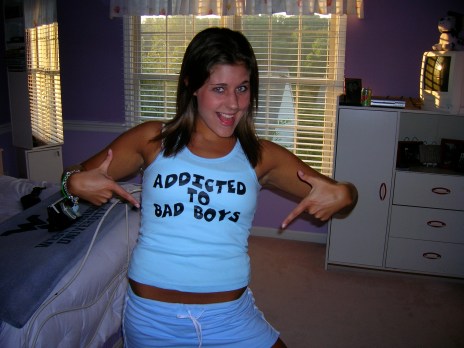 This past weekend I was honored to attend Brittane’s wedding and stand by her side as she said her vows to a man named Adam. Due to our geographically challenged friendship, I had not met Adam before the wedding and was really excited to talk to this man that my friend had decided was “the one.” With the exception of one or two flings in college, I have met all of Brittane’s boyfriends from 10th grade on. After talking to Adam for just two minutes, I wanted to scream “YES!!!” Finally, this was the man that Brittane deserved. My heart felt like it was going to burst with happiness for her. Brittane, this woman who is selfless, unassuming, and incredibly kindhearted had finally met the one who was made for her. I had hoped this day would come, but with each broken heart we nursed throughout high school and college, I grew worried that the idea of “soul mates” was a fairy tale.

As I slipped into my bridesmaid dress and touched up my makeup in Brittane’s room this past weekend, a wave of emotion washed over me. I looked at her bed, the same bed from 10 years ago, and remembered us laying on our bellies, feet in the air, looking through our yearbooks together. I remembered us picking out the cutest boys in school and maybe even drawing horns on the girls we despised.

I could not be happier for my beautiful friend Brittane and her new husband Adam. I am so thankful that 10 years ago I was partnered with the girl across the room. 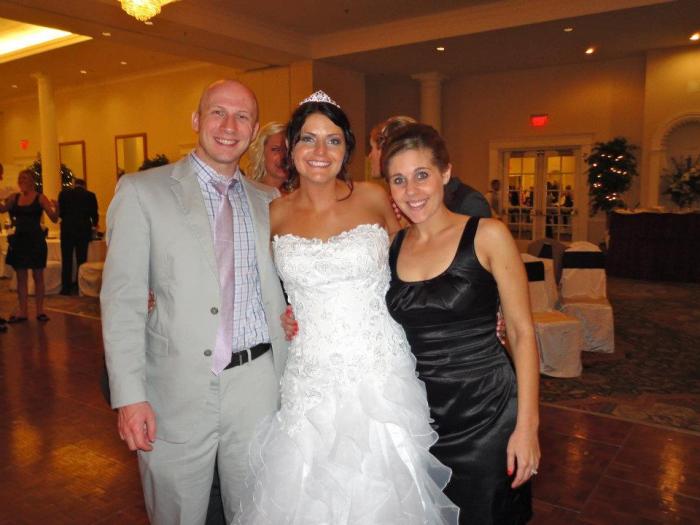